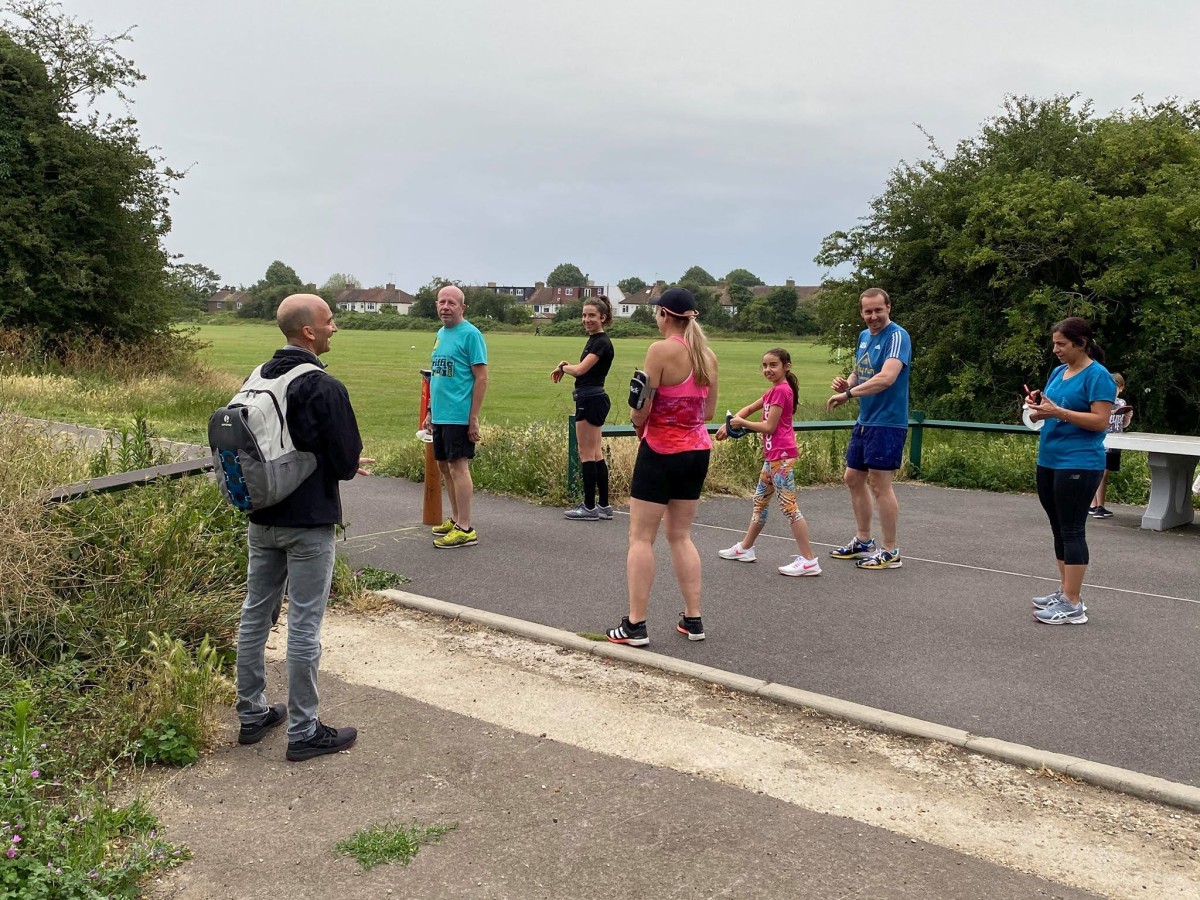 Gary Collins Handicap Series is a 5k competition between club members. You can check the full description here - https://www.edmontonrc.co.uk/contents/797-gary-collins-town-park-5k

In July the Gary Collins series finally saw some sort of return to normality. Even though the virtual format used in May and June was still available to ERC runners the ones seeking a more personal running experience finally had a chance to go head-to-head again. Under the England Athletics guidance the runs are still limited to socially-distanced groups of six so the competition took a form of several grouped runs on Tuesday and Thursday of the second week in July.

With some temporary obstacles at the regular course in Enfield Town Park the grouped runs took place in a newly measured 5k TT segment at Firs Farm Wetlands.

21 runners did the grouped runs (including four guests). Counting the virtual participations there were 41 entries in July – this number was perhaps helped by the fact that less people than usual were on holiday.

And it was not only about the amount of the performances – the quality was top notch. Being unleashed post-lockdown ERC members broke multiple PBs across the board. Notable runs came from Chloe (first sub-22 5k at 21:21), Dani who continued her post-injury recovery with 25:14 time (sub-25 must be beckoning), Dee who scorched the tarmac on the wet day at 24:22 and numerous others.

It was great to see Dora’s return to form and Sir Ken paying a royal appearance to the proceedings.

Monty managed to send two young family members into the Wetlands fray. Somehow, he himself contrived to miss the occasion, but he more than compensated for this by a lightning 19:49 virtual run.

Another notable performance came from a new kid on the block Simon C. Simon decided to join the club in the midst of the lockdown and judging by his 19:48 run he will make a fine addition to the club’s scoring league team. Just spare a thought for the result-takers who now need to grapple with three Simons in the club’s ranks.

As you should know by now the results are lined up according to the age-adjusted time. Normally this means a deduction for a less-young runners, but this time we had a new twist when the best ladies adjusted-time result came from a 10 years old Anastasia whose time of 23:46 translated into an equivalent result of 19:25 – comfortably the fastest of the week. Anastasia clearly combined the best running genes of her ERC-running parents and now we just need to wait a bit when she can join the club proper.

And now it’s time to look at the hard numbers. Here are the series results for July edition:

And these are the points after three events:

Just a quick reminder that the series consists of five runs and three best results are taken into account in the end of it.

The ladies competition is heating up, all the top contenders are running into form nicely and the title run-in is not to be missed.

Some say that the men’s prize is already decided. However persistent rumours are in circulation that the current leader missed two whereabouts tests and is also being looked at under the Financial Fair Play directive after the revelations of the number of running shoes he owns. So, no reason to down the tools for the rest of the field yet. Or a reason to down the tools if feet are considered as such. Or simply speaking – time to train and run hard in the next two months. 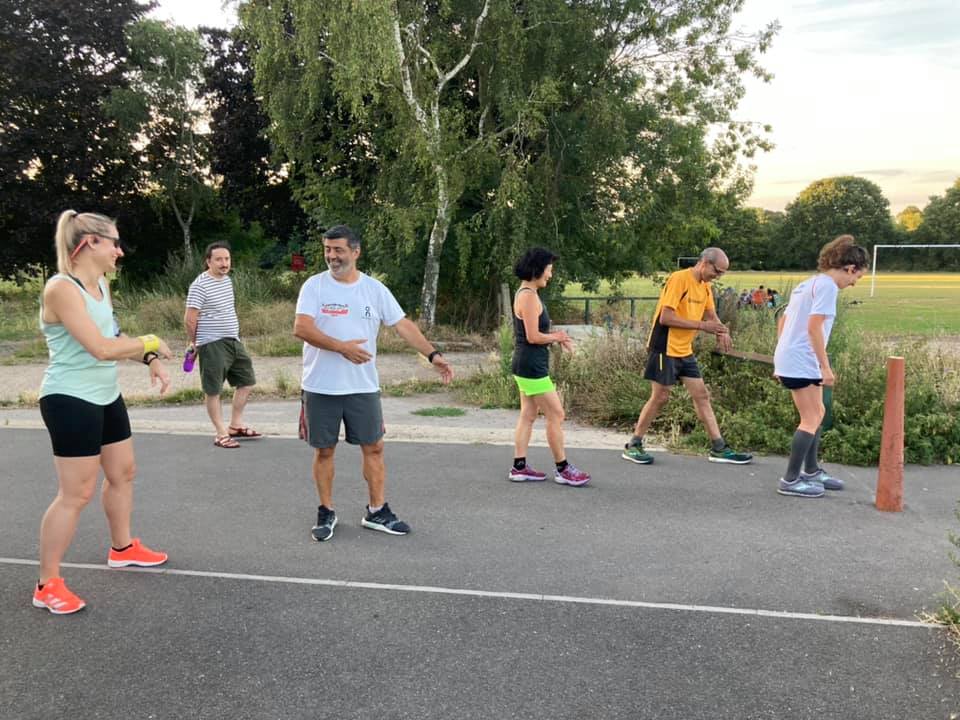