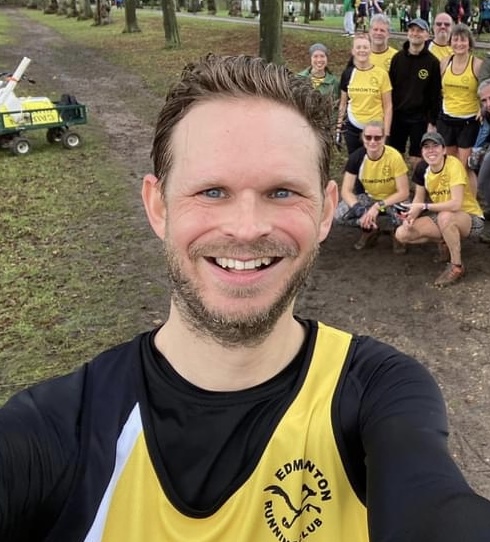 I took up running in 2014 just to keep fit, however I never expected it to develop into such a huge passion or to have such a positive effect on my overall wellbeing. I now thrive on the buzz of racing, from a track mile up to an ultra marathon and everything in between. Above all though, I enjoy the social side of being a member of ERC. The club has a great ethos of supporting, encouraging and celebrating the achievements of all members in a friendly and inclusive atmosphere. I'm honoured to be Chairperson, and am committed to continuing the positive development of the club. 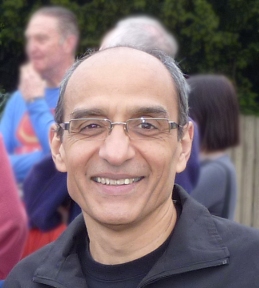 I have been a member of Edmonton Running Club since seeing the sign to the clubhouse on Green Lanes in 2007. At that time, training on my own had become a little boring and I wanted a group to train with and motivate me.My role within the club is the secretary which I have done since 2009.My favourite distance is 10k. 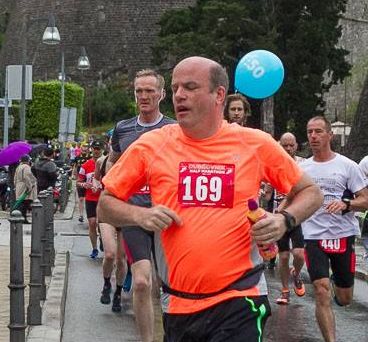 I first took up running in 2011 with a pledge that I would run my first marathon before my 50th birthday. I have enjoyed running since this time completing in over 130 Parkruns, 6 marathons and multiple half marathons. I joined ERC in 2013 after much encouragement from fellow ERC runners at Pymmes Parkrun. I enjoy running for the club, which I find is a very social, friendly club and was happy to be asked to be Treasurer last year. There has been a long standing commitment to the club by its many members and I hope to be able to do it service as a committee member. 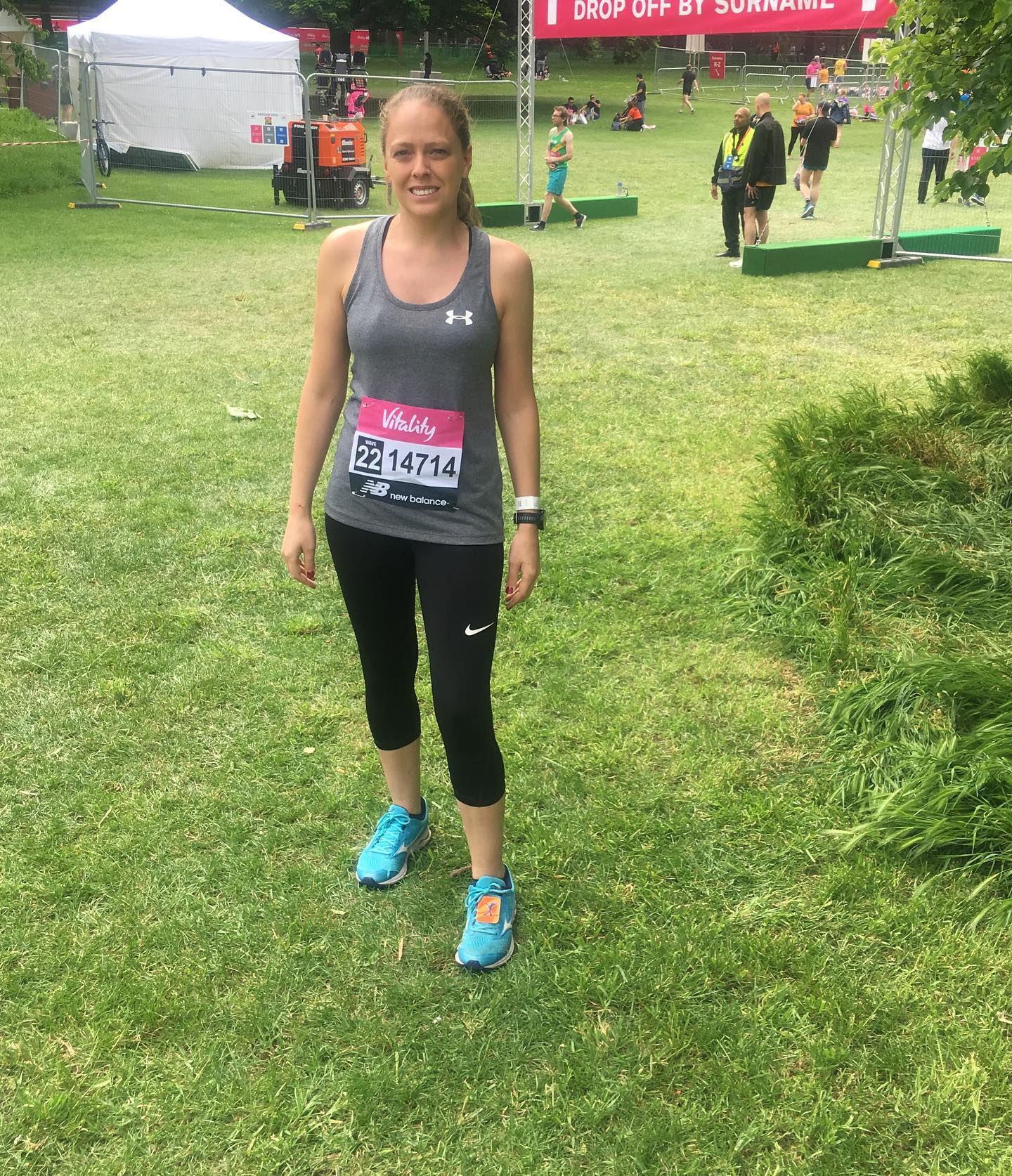 I joined the club in 2018 having just completing my first 10k at ERC’s Run the River event.  I had only ever done 5k weekly Parkruns so it was a big achievement for me to run my furthest ever distance.  I was encouraged by club members to come for a Tuesday club run as a trial and before I knew it I had run my second 10k in 3 days, I caught the bug and signed up that evening.  I now run around 3 times a week and regularly compete in races, trail runs, Duathlons and Cross Country League.  The next challenge is a Half marathon and I finally now consider myself a runner!  I really appreciate how the club members support and encourage me on my journey and they’re a fab bunch, so I’d like to give a little time and effort back by supporting the club as a committee member. 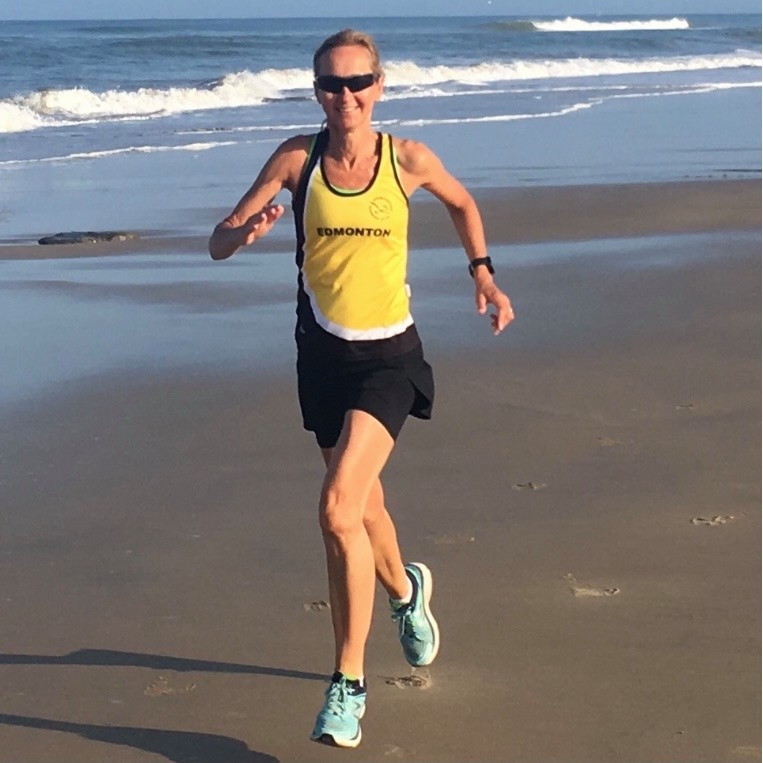 I became a member of Edmonton Running Club in October 2018 immediately after taking part in Run The River. The event was extremely well organised and ERC’s support for all the competitors was phenomenal. I immediately felt at home and joined the club. I love being part of the team events especially cross country. 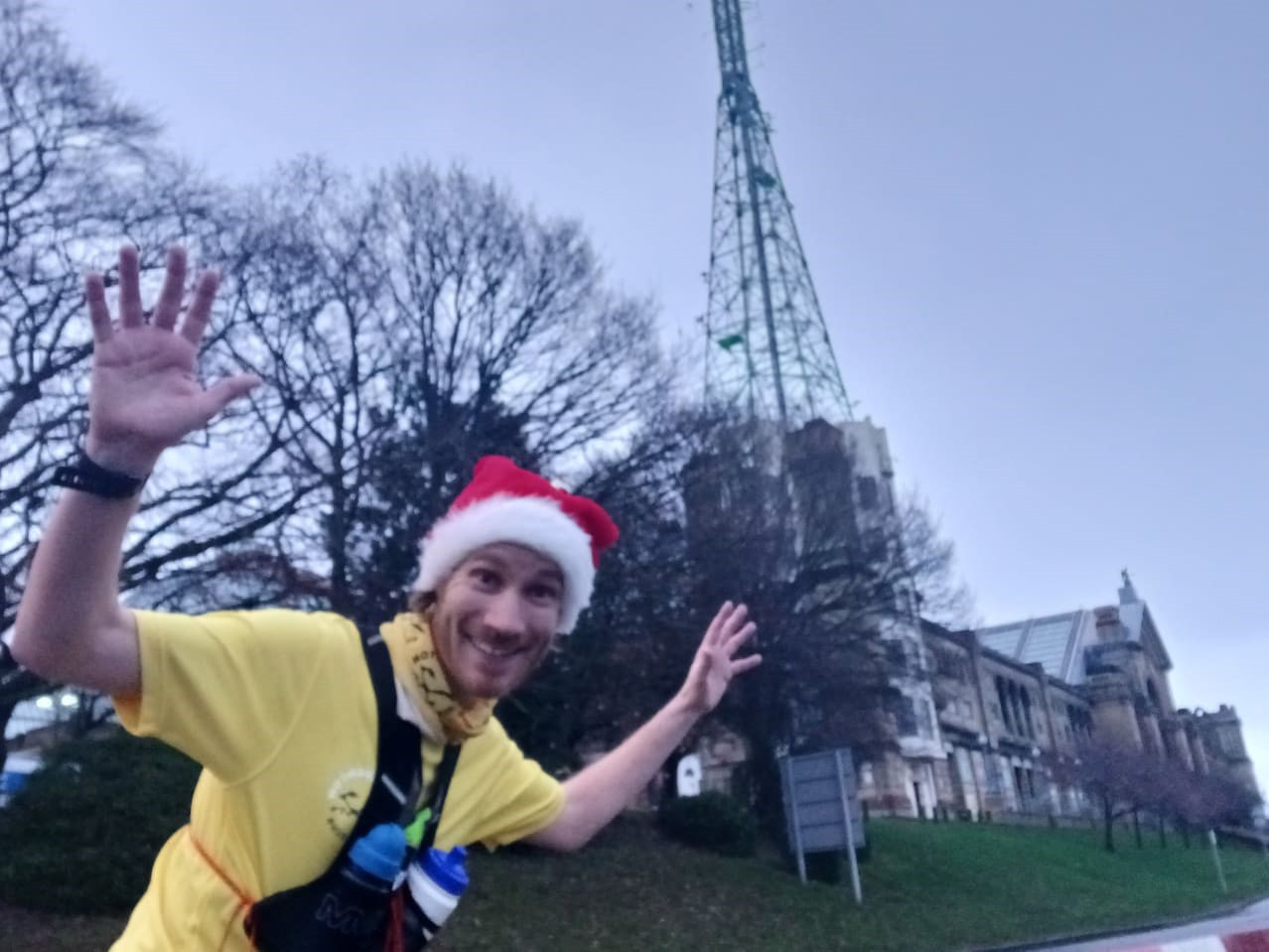 I joined Edmonton Running Club in January 2018, four months after completing The Great North Run which was my first long distance race. I was made welcome from my very first session and I've not looked back since, completing two Marathons, London, and Manchester, along with all other distances. I really enjoy the club races, especially Cross Country.  After Four years with the Club, I felt it was time to join the committee to help support the club and its members. i've made so many friends and I look forward to helping the club grow. 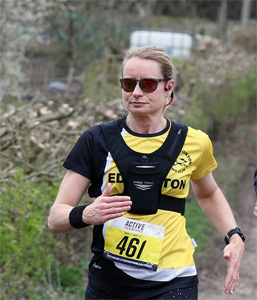 I'd been running by myself and making all the rookie mistakes possible for a couple of years when I discovered ERC as they were volunteering to pace at Grovelands ParkRun one Saturday back in 2019.  The infectious enthusiasm of the members I met that day meant I didn't need much convincing to join them for a weekday club run, which was swiftly followed by my first mid-week league race.  The shock of a 10k race on a Wednesday evening is something I won't quickly forget!  The club provided an amazing local support system for me when the world went topsy-turvy in 2020 and without their camaraderie I don't think I would have gone on to achieve longer distances and more miles than I would ever have thought myself capable of. 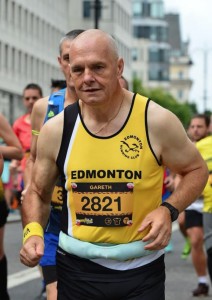 I joined ERC in 2019 after being persuaded by ERC members that ran at Pymmes parkrun and I have never looked back. I never saw myself as a serious runner but like to think I have a bit of a competitiveness about me. However since joining ERC and taking advantage of all the training runs and fabulous support and advice I have managed to break every personal record I have had including 5k, 10k, 10 miles and half marathon. Did I ever think I could run a marathon – well with the wonderful support of all the ERC members I will soon find out – bring on Brighton in April 2022!! If Carlsberg built running clubs it would be ERC – probably! 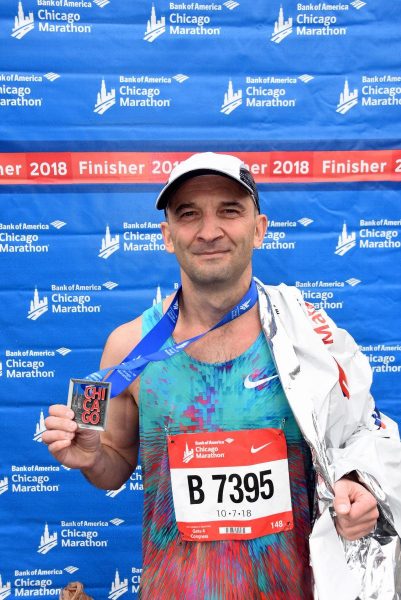 Since I regained my running passion in 2014 I was looking for a group of like-minded people. I found ERC to be just such a group – a friendly bunch of runners encouraging you to set new goals and to achieve them.
I am not always able to join club runs, but I try my best to run in every competition where the club puts a team – as competing in ERC vest is a truly uplifting experience.
I came to like and care about the club and I want it to become even better – in terms of organisation and size. I am ready to commit a portion of my time and organisational skills to contribute to this cause. 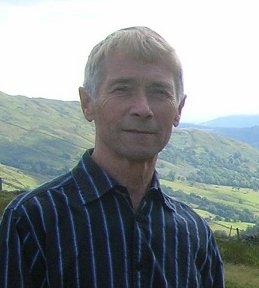 I formed the club with an old school friend Mick Whelpton after running the inaugural London Marathon in 1981. Mick has since emigrated to Australia, however I kept the club going and ran 6 marathons after this, with a p.b. of 3h 37mins in Edinburgh. Over the years there have been too many races to mention, but the fun I have had doing them will be with me forever. One of my best performances was a 10 mile race in Ware in 1995, which I completed in 66 minutes, however it “must have been a short course”. I now take a back seat in the club but I would love to see new people becoming involved and getting as much out of running as I have done over the years.